A new children's book "The Backwards Birthday Party," based on John and Tom Chapin's song, has just been released by Atheneum. 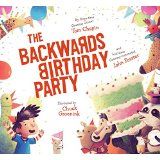 John's most recent CD is out! It's called "BROADSIDES -- A Miscellany of Musical Opinion."

It's a duet album with longtime collaborator Tom Chapin. The fourteen songs, many written by John and Tom for NPR's Morning Edition, are pointed, topical, and in the folk tradition of the "broadside ballad."

Click on MUSIC to hear excerpts. It can be ordered at CD Baby. 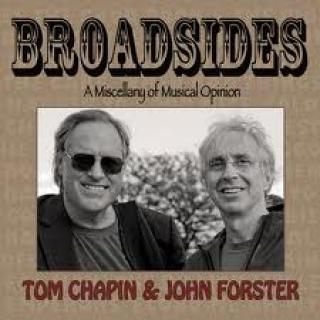 And check out John's new humor book, "The BSAT Official Study Guide," a rude parody of the SAT test. If your life--or that of someone you love--has been touched by COLLEGE ADMISSIONS HELL...you need this book. You can check out sample questions here and the indispensable Grammar & Usage chapter here. 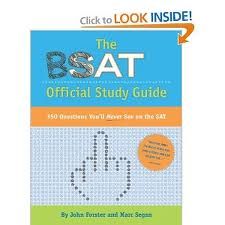 "A Mismatch Made In Hell," live at The Folk Project:

The video of "Zombie Bank" from the new album "Broadsides":